"This Which All Want None Shall Ever Have" 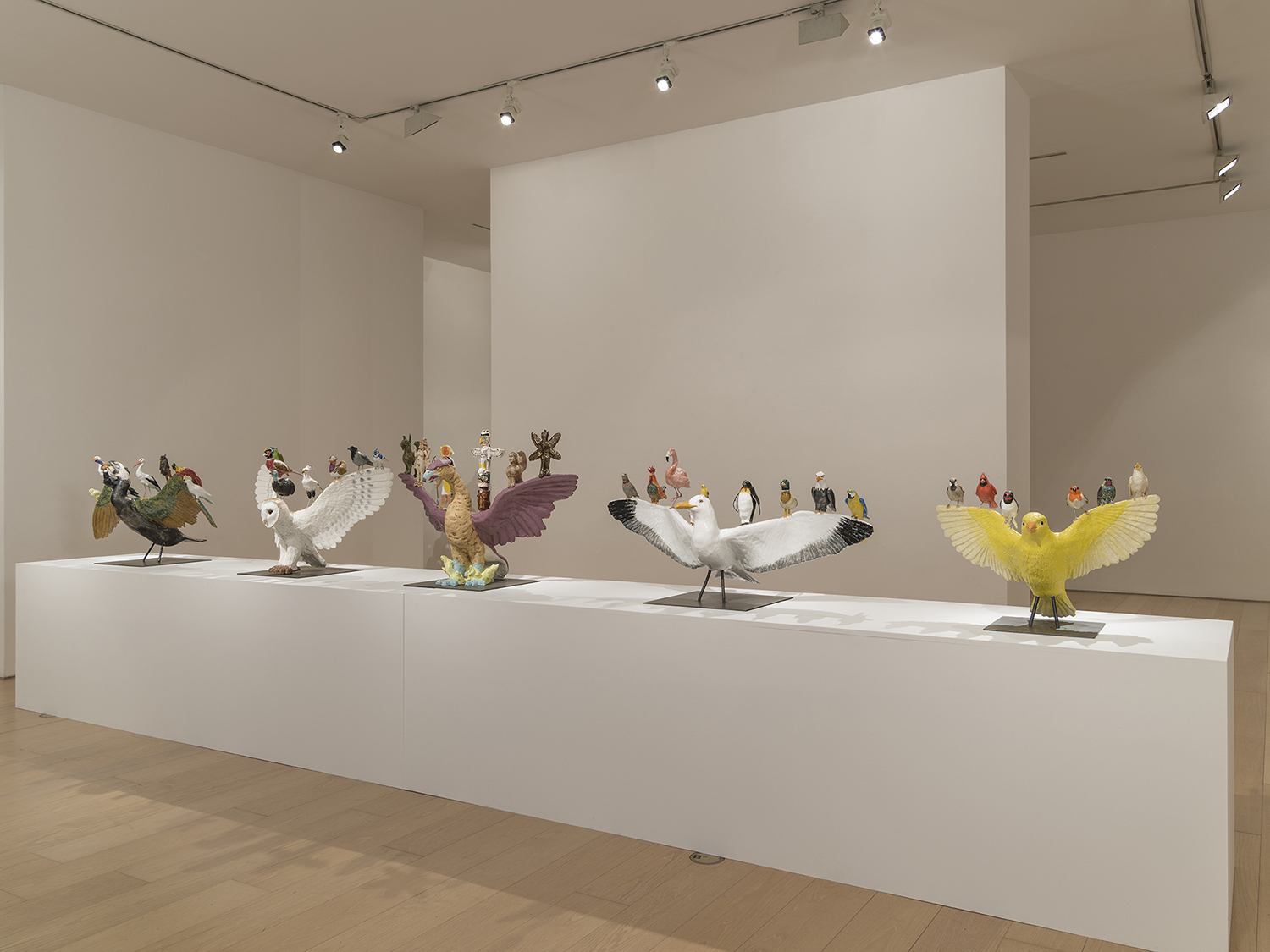 Dionisis Kavellieratos was born in 1979 in Athens. He lives and works in Berlin. He graduated from the School of Fine Arts in 2002 and completed (2003-2004) the Radar Project (residency) in Venice and Krakow.

Kavallieratos’ flexible artistic practice includes small and large-scale sculptures in wood, clay or mixed media and drawings in pencil and charcoal. His work reveals a dazzling inner world -a personal universe of a post-pop mix of mythology, history, politics and religion- that addresses fundamental issues such as good and evil, life and death, sex, heroism and immortality through a surreal and ironic point of view. His sculptures of astonishing virtuosity subvert historical and social data with references from the mass psychology of pop culture, comics and Dante’s hell, to children’s stories and Al-Qaeda. Dionilsis Kavellieratos’ works create a personal cosmology with poetic narratives that depict the human species in the depths and heights of its greatness, through a humorous and ironic style.