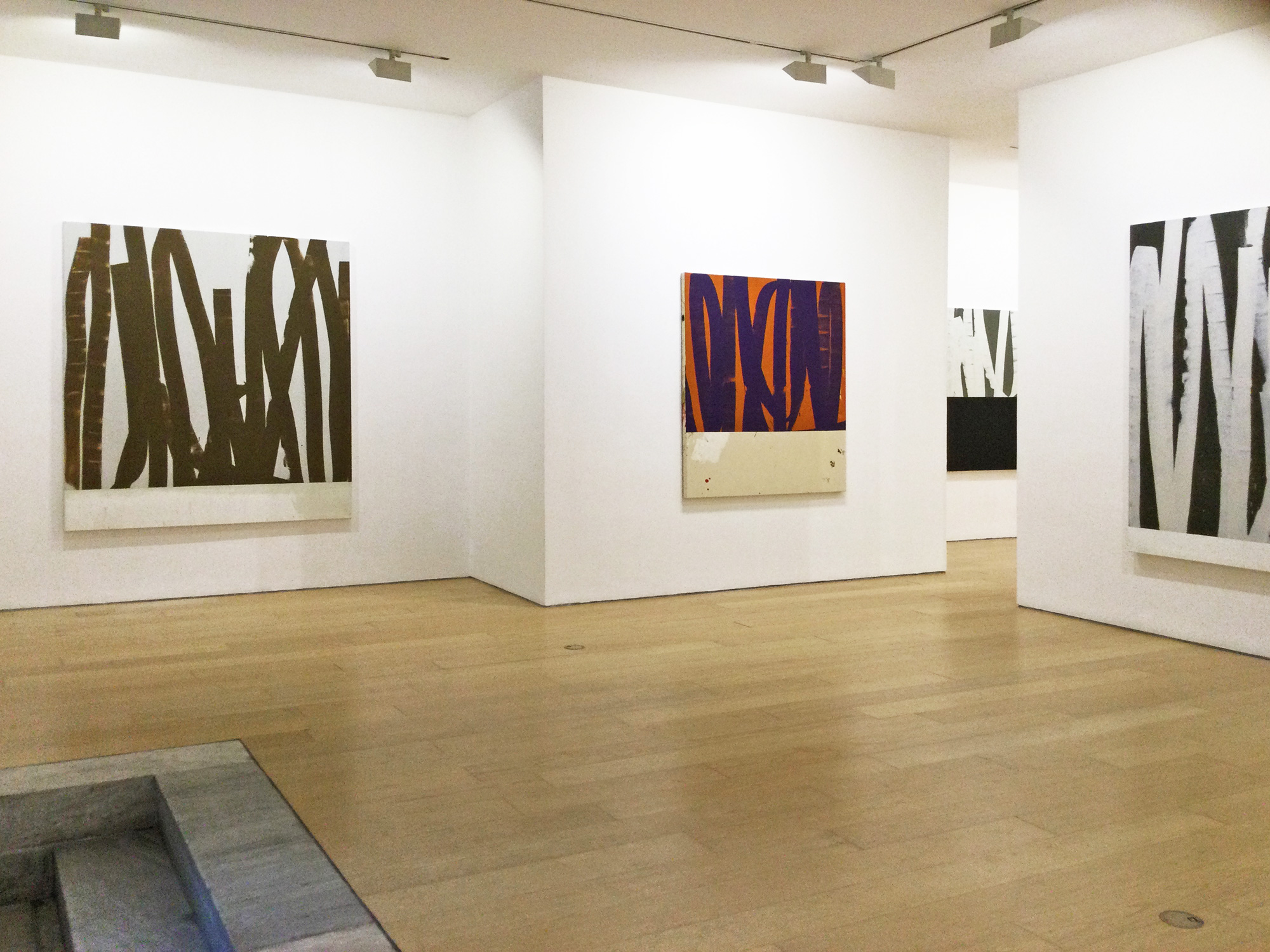 Philip A. Zimmermann (b. 1988, Germany) is a painter and photographer who lives and works in his hometown of Saarbrücken, Germany.

His practice is directly derived from Urban Art and Graffiti, with which he has been involved since the early 2000s. Grafitti, tagging and murals were considered as vandalism for a long period of time. This perception changed in the 21st century and these practices have become increasingly popular, and are now part of today’s artistic creation.

As Zimmermann says: “Public Street art is an essential critic against the system and the establishment. This fight should be led by the young people, instead of wasting their years in front of a screen.”

In his works, Zimmermann turns his everyday observations into a well-structured visual critique of politics and consumerism. The ephemeral aspect of tagging is linked to the need for a renewal and the idea of constantly painting on things that already exist.

The white space of the gallery becomes an essential place for the presentation of his work, which is controlled by form, colours and lines on many different levels. As the surface of a canvas is already limited, Zimmermann usually adds additional boundaries by interrupting or reducing the image. The monochrome frame is part of the painting and in some ways not, adding to certain paintings the tranquility they need.

Through his work Zimmermann expresses the experiences, moods and emotions he has faced at some point in his life, while documenting our rapidly changing times.