“I would prefer not to / ich möchte lieber nicht” 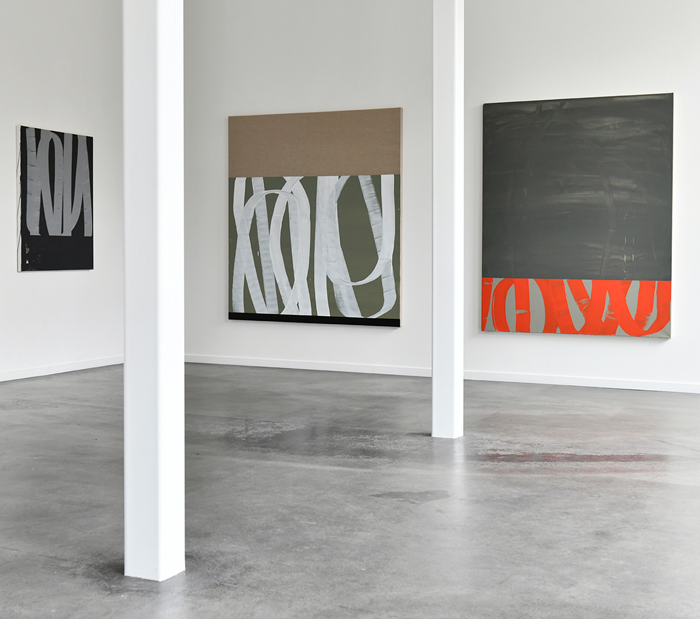 The Bernier/Eliades Gallery is pleased to present the first solo exhibition of the German artist Philip A. Zimmermann entitled “I would prefer not to / ich möchte lieber nicht”, on the 26th of January coinciding with “BRAFA in the Galleries”

Philip A. Zimmermann is a German painter and photographer who is  working  and living in his hometown, Saarbrücken, Germany.

His practice is directly derived from Urban Art and Graffiti Art, where he has been active since the early 2000s. Grafitti, tagging and murals have been seen  as vandalism for a long period of time. This perception changed at the  turn of the 21st century and became more and more popular and is now part of today’s artistic creation.

“Public Street art is an essential critic against the system and the establishment. This fight should be led by the young people, instead of wasting their years in front of a screen.” As says Zimmermann.

In his work, he has transformed daily observations into a well-constructed visual critique of politics and consumerism. The ephemeral aspect of tagging connects with the need for a renewal and the idea of constantly painting over existing things.

The exhibition borrows its title from a personal artefact the artist found at  a  local flea market in his neighbourhood. “I find the sentence appropriate and applicable for so many things. It possesses an act of rebellion against our conditioned system, but it also adds a humoristic touch of how people are going through life nowadays.” Adds Zimmermann.

The white and immaculate space of the gallery becomes an  essential part for  the presentation of his work which is controlled by form, colours, lines on many different levels and horizons. As the area of a canvas is already limited, he usually adds further limits by interrupting the image or reducing it. The monochrome bars are part of the painting and somehow not. The beams can give some paintings the calm they need.

His works on paper and photographs are linked to the loneliness and isolation humans are experiencing in life; while his paintings are the result of his multidisciplinary creative process.

The content of his oeuvre deals with experiences, moods and feelings he’s been confronted with. His works serves as the documentation of our rapidly changing time.